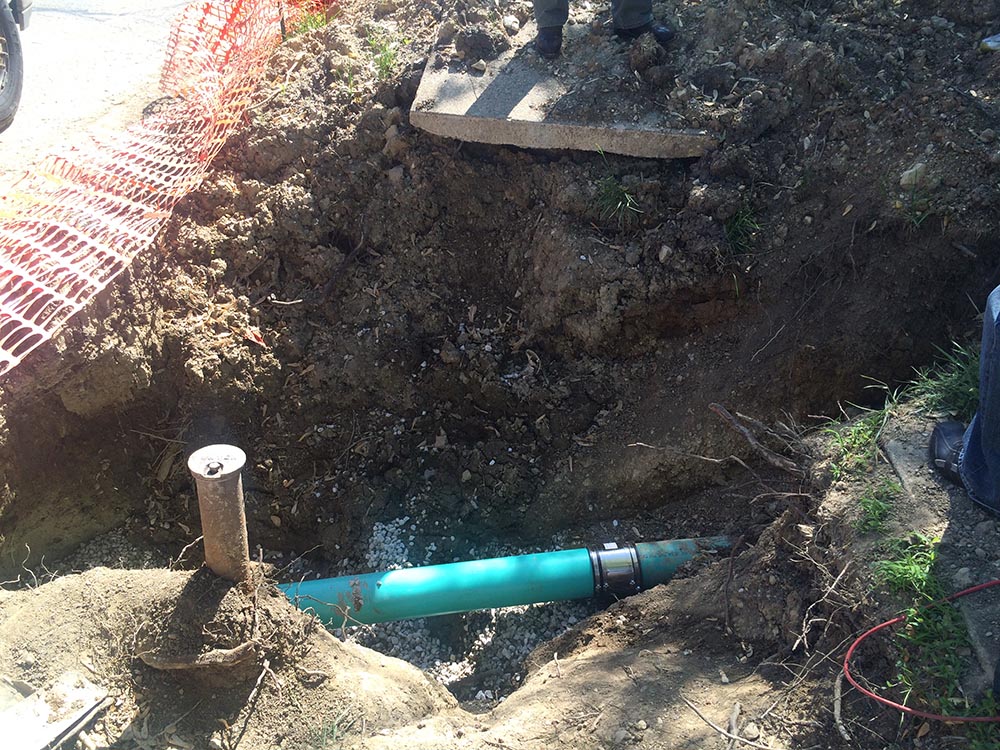 Chicago is in the process of implementing a sustainable practice strategy that’s seemingly becoming more and more common: green roofs. Many urban neighborhoods are realizing the potential benefits that stem from sustainable design, and are finding creative ways to demonstrate these eco-friendly structures.  The city is planning an information session- to be held next month- which will display approximately 20 large-scale pictures of green rooftops, or ‘eco-roofs’. A green roof is highly efficient in managing storm water. To date, Chicago has a total of 500 vegetated roofs which provide approximately 5.5 million square feet of green roof coverage across the city. Rain gardens and permeable pavers are used expressly to divert stormwater from the sewer system. The city is dedicated to a restructuring of their investment strategies to include major overhauls to traditional water infrastructure. Chicago now has the largest wastewater water treatment facility and water treatment plant in the world. However, despite these major efforts, the dilemma of significant flooding still remains. Approximately 181,000 flooding-related property damage claims totaling over $735 million, have been filed within the past five years. In light of this, Chicago is researching the best and most cost-effective options to avert systematic flooding, using natural solutions that will work in conjunction with traditional infrastructure. Green infrastructure is becoming the ‘go to’, as well as the most favorable resource for many cities.

More creativity… the city has begun yet another new project on behalf of the management of rainwater. It’s called the Smart Green Infrastructure Monitoring project which has a main focus to provide neighborhoods with a tool to reduce urban flooding and prevent millions of dollars in subsequent property damage. The pilot project will test the effectiveness of different green stormwater projects using sensors and cloud computing.